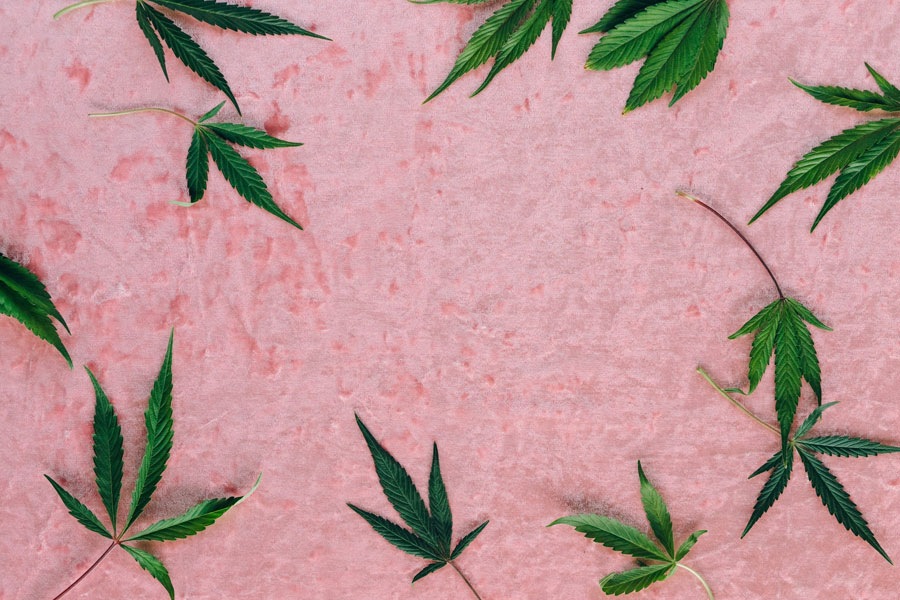 If you dabble in the CBD world, you have probably come across terms such as “full spectrum” and “isolate” for example. How about this one.. What is the entourage effect? 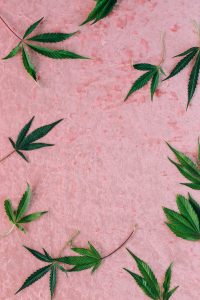 Photo by Nataliya Vaitkevich from Pexels

A CBD isolate oil refers to a pure form of CBD. As in, without any trace of other compounds from the cannabis plant. A broad or full spectrum CBD Oil implies it contains any of the over 100 compounds found in cannabis, like terpenes and other cannabinoids such as CBG. This article will focus on what happens when you consume a broad range of cannabinoids. What is the entourage effect?

Is This A Real Term?

It might sound like the name of a show you’d watch on television, but the Entourage Effect is a very real thing. Furthermore, what is the Entourage Effect? The term was first documented and used in 1998 by Israeli scientists named Rafael Mechuolam and Shimon Ben-Shabat. They presented the idea that the cannabinoids found within the cannabis plant work better together, or can more greatly affect the body in a positive way.

Then in 2011, the Entourage Effect became really popular. Dr. Ethan Russo published peer-reviewed papers discussing this concept. He concluded “the synergistic contributions of cannabidiol to cannabis pharmacology and analgesia have been scientifically demonstrated.” Ultimately, he pretty much is saying that using CBD with other cannabis compounds – as nature intended – can really help us deal with aches and pains.

What’s Responsible For Us “Feeling” The Entourage Effect?

Let’s take a moment for a quick science lesson to make sense of the Entourage Effect. Similar to the nervous system or cardiovascular system, we have something called an endocannabinoid system (ECS). It is largely responsible for maintaining balance – aka homeostasis – across bio and physiological processes within the human body. From regulating our body temperature to levels of stress, the ECS has pretty significant responsibilities.

Newer advancements in science, medicine and technology have given us a better understanding of how CBD interacts with our bodies. Research is finding that CBD is one of the few compounds in the cannabis plant that does not actually interact with our endocannabinoid system’s CB1 and CB2 receptors. In the other hand, THC does bind well to both CB1 and CB2 receptors.

Instead of CB1 and CB2, cannabidiol (CBD) interacts with other receptors found in the brain and throughout the body, including serotonin receptors, ion channels, nuclear receptors and much more.

What Are The Benefits of Full Spectrum?

We could talk all day about the different cannabinoids from the cannabis plant – such as CBD, THC, CBG, CBN, CBVD – and their unique benefits. And that’s the beauty of full spectrum oils; you’re going to reap the benefits of all cannabinoids across the board. We’ll list some of the many potential benefits from a full spectrum CBD oil below:

As the preliminary research says, the individual compounds within cannabis all work more synergistically when together versus apart. Unquestionably, you’re going to maximize their potency and how good you feel by consuming concentrates featuring a broad spectrum of cannabinoids.

Always consult with a professional and play with your own dosage level as well as observe any and all reactions that your unique body might have. Above all, we each have a different endocannabinoid system, which means we all will feel slightly different when consuming CBD.

Legal Disclaimer:
The statements made regarding these products have not been evaluated by the Food and Drug Administration. The efficacy of these products has not been confirmed by FDA-approved research. These products are not intended to diagnose, treat, cure or prevent any disease. All information presented here is not meant as a substitute for or alternative to information from health care practitioners. Please consult your health care professional about potential interactions or other possible complications before using any product. The Federal Food, Drug and Cosmetic Act requires this notice.